The peanut industry learned a lesson last year: Farmers don’t feel they have to drop peanut seed into the ground unless the price is right for their efforts. Georgia farmers last year planted the fewest peanuts in three decades. By harvest, this move pushed prices to more than $1,000 per ton, the highest in recent history. But that was last year. What about this one?“2012 is looking better, at least the start of 2012. Prices are better than they were last year going into spring. … We should see a better year or better outlook for peanuts. There’s a lower supply, so we need more acres,” said Nathan Smith, a farm economist with the University of Georgia Cooperative Extension.Early contracts for 2012 peanuts are going between $650 and $750 per ton, still good prices. But if farmers plant without securing contracts first, they are taking a risk this year, Smith said. In this episode of In the Field, Brad Haire, news director with UGA College of Agricultural and Environmental Sciences, and Smith talk about what farmers should do to wisely market this year’s crop.Watch Peanut prices hold strong, 2012 acreage still question. 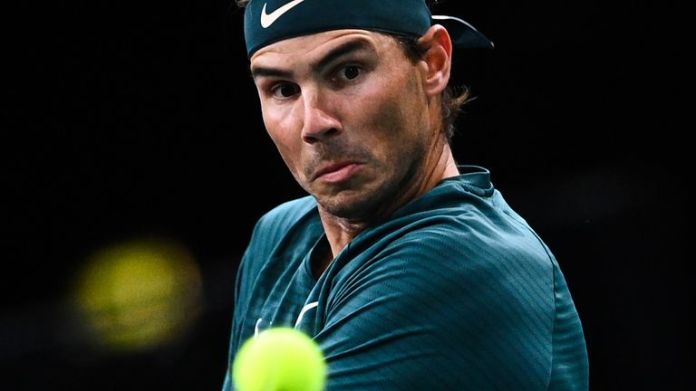